Anyone who knows Tanto Campbell or even has a nodding acquaintance with him, will attest to the mettle of the man who is a champion of his game on and off the field of competition. 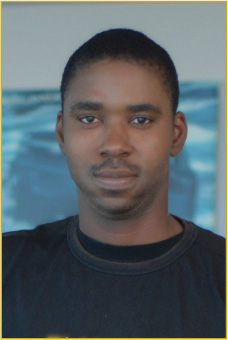 He is a competitor, fair but firm. He is sportsman by the rules and by example; and he is a Paralympian in nature and by achievement.

Just take a look at his enviable track record:

Yet with all that metallic glory he remains grounded and determined to help capitalise and give value to the Paralympic movement with a personal investment of loyalty, commitment and goodwill.

A Capital and Credit Merchant Bank scholarship recipient, his goal is to read law in his bid to obtain a Bachelor’s Degree and thereafter to qualify as Counsel at the Jamaica Bar.

So for him, the journey has not ended. It continues as he climbs new mountains in reaching further horizons.

Tanto Campbell, a Paralympian with vision and on a mission.