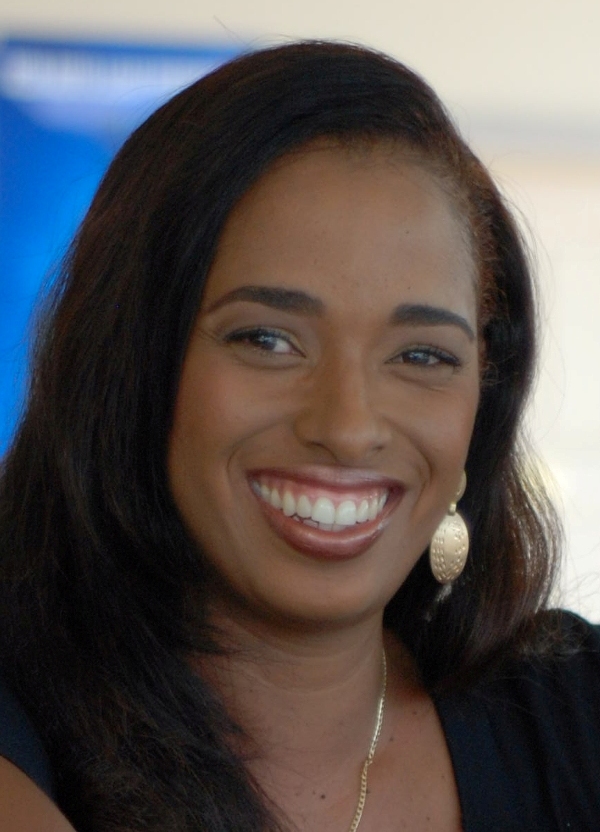 A Physiotherapist by profession, she is a graduate of the Immaculate Conception High School (1987) and a graduate of the University of the West Indies School of Physical Therapy (1992). She has worked at several hospitals,including Bustamante Hospitalforchildren and Kingston Public Hospital, before being transferred to the Sir John Golding Rehabilitation Centre where she has been the head of the Physiotherapy Department since 1996.

She also does work with Special Olympics Jamaica as a Fun Fitness Coordinator in the physiotherapy aspect of their Healthy AthletesProgramme.

Suzanne has previously served as President, Secretary, Assistant Secretary and Public Relations, Chair of the Jamaica Physiotherapy Association and has traveled extensively to represent the association at regional and world physiotherapy meetings. She was a part time Lecturer at the School of Physical Therapy (1996 – 2008) and is now a part time lecturer at GC Foster College (since 2011) and Mona Ageing and Wellness Centre at the University of the West Indies (since 2007). She has presented onnumeroustopicsinherfiels and has developed a reputation for excellence.‎

She is a member of St. Andrew Parish Church (Anglican)whereshepreviouslysangontheyouthandseniorchoirs. She is currently a member of the Diocesan Festival Choir where she sings first soprano.

Suzanne is married to Vince Anthony Henry, a Systems Analyst and is the mother of two children Alana and Alex.

‎Suzanne has the distinction of being the Chef De Mission of our Paralympic teams to several international championships including: