President of the Jamaica Paralympic Association, Christopher Samuda, left the island on Wednesday, November 20, for the International Paralympic Committee’s General Assembly and Conference which will be held in Greece from November 22 – 24. 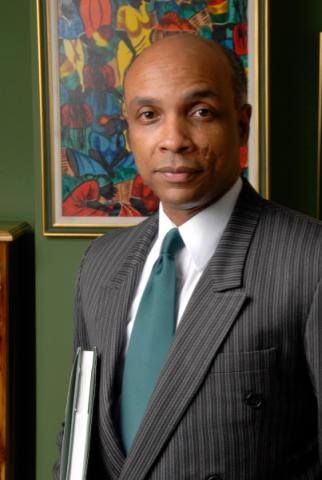 Samuda will join Presidents and Secretaries General of national paralympic committees from around the world in discussions on several issues relating to the paralympic movement worldwide, particularly the sports strategic plan and the developmental objectives of the relatively new Agitos Foundation.

In assessing what are the expected outcomes of the assembly and conference, Samuda stated that it is his hope that the strategic plan, when settled, “will satisfy critical Interests of stakeholders relating to the increase in the number of disciplines and events currently offered, greater fairness in the application of technical rules in classification and competition and greater emphasis on the development of para-sports in countries where the movement is fledgling.”

Elections will be held and already the presidential race, in particular, between British incumbent Sir Phillip Craven and his challenger and countryman, Alan Dickson, is creating tremendous interest.