The city of Birmingham will host the 2022 Commonwealth Games. One of the youngest cities in Europe, Birmingham is vibrant and richly diverse. It is well known for always offering a warm welcome to visitors from around the world.

Unlike the Paralympic Games and other major sporting events, the para-sport programme at the Commonwealth Games is fully integrated. This means there is no separate event or ticket for para-sport events, and a medal won by a para-athlete in the Men’s T54 Wheelchair 1500m, contributes to a nation’s medal tally in exactly the same way as the Men’s 1500m.

Events for Athletes with a Disability were first included on the Commonwealth Games programme as an exhibition sport at the Victoria 1994 Commonwealth Games in Canada. However, it was at the 2002 Commonwealth Games in Manchester, where para-athletes were fully integrated into their national teams, making them the first fully inclusive international multi-sport Games. A total of 20 countries sent both male and female elite para-athletes to compete in ten events in five different Para-sports (Athletics, Lawn Bowls, Swimming, Table tennis and Weightlifting). Canadian Chantal Petitclerc won the first-ever para-sport medal.

Today, the sports programme of the Commonwealth Games must, at a minimum, consist of the following compulsory para-sports (disciplines) – Aquatics (Swimming Para), Athletics (Para), Lawn Bowls (Para) and Powerlifting (Para).

The Birmingham 2022 Commonwealth Games will demonstrate the very best of Global Britain to the world, showcasing the region’s strengths of: being connected and accessible; youth and inclusivity; and a focus on regeneration and rejuvenation. Birmingham is perfectly positioned to attract people to the Games and to ensure that the benefits of hosting extend from the city and region, to the UK and the Commonwealth.

The ParapanAmerican Youths Games has, over its short history, attracted several leading Para Athletes from the region in friendly and respectful competition. The event is the most important sporting youth competition in the Americas and the Caribbean region in the Paralympic movement and continues on the path of building and expanding the paralympic system in the hemisphere.

It is a celebration of sport but also it is a festival of culture which allows the youth of the region to integrate and bond using sport as a catalyst.

The games will go on in the city of Bogota, which has an enviable history of hosting regional and international tournaments. 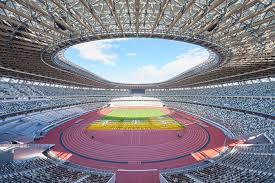 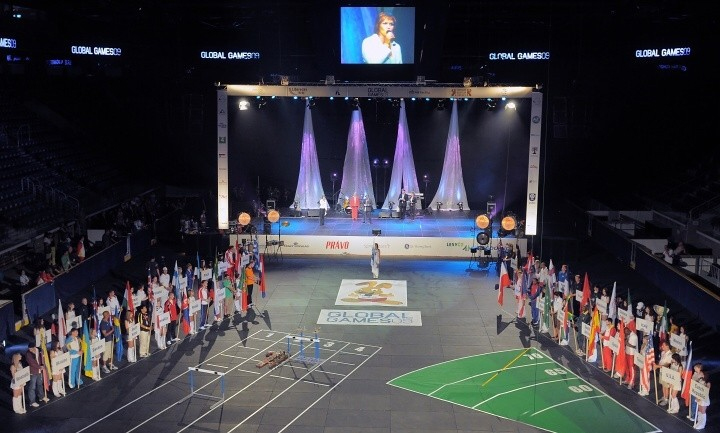 The sixth edition of the Virtus Global Games will be held in Vichy, France from 4 to 10 June 2023. Virtus Global Games is the world’s largest elite sports event for athletes with an intellectual impairment. Thousands of athletes from Europe, America, Asia, Africa, and Oceania will perform across ten main sports.

Hosting this event, is the VIRTUS Member Organisation for France the Fédération Française du Sport Adapté – FFSA. The team at FFSA are highly experienced in delivering high quality international sporting events and have the support of government and sporting organisations to make the Virtus Global Games 2023 a remarkable event. 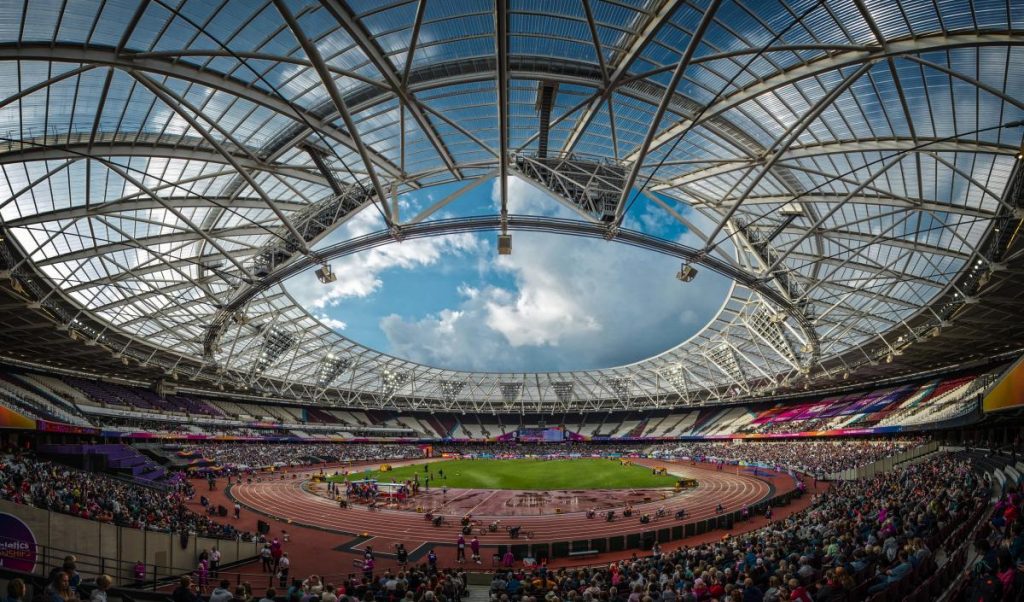 World Para Athletics has opened bidding for the 2023 and 2025 World Championships.

The biennial competition was mostly recently hosted in Dubai, UAE in 2019 and featured over 1,300 athletes from 116 nations, making it the largest single Para sport event ever held.

A total of 43 new world records were set during nine days of competition at Dubai 2019, nine more than at the previous Worlds in London, Great Britain in 2017.

Kobe, Japan will host the tenth edition of the World Para Athletics Championships from 26 August to 4 September 2022.

National Paralympic Committees and National Federations wishing to apply to host the 2023 World Championships have until 28 January 2021 to submit the Expression of Interest form.

“We are seeking partners who are committed to bring our marquee event to host communities, embrace our core values of inclusion, accessibility, and sustainability, and with a clear vision for a post-event legacy to transform lives on and off the track.,” Gao added.

More information about the bidding process can be found here. 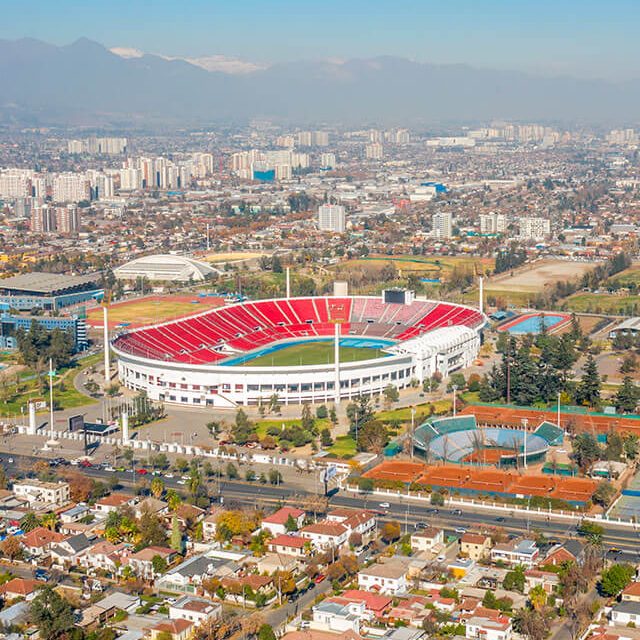 The Chilean capital Santiago will host the seventh edition of the Parapan American Games in 2023. It will be the first time that the South American country stages the event.

The host city agreement was signed by the IPC President Andrew Parsons and IPC Chief Executive Officer Xavier Gonzalez, the President of the National Paralympic Committee (NPC) of Chile Ricardo Elizalde, the Sports Minister of Chile Pablo Squella and the Intendant of the Metropolitan Region of Santiago Claudio Orrego.

Chile’s Ministry of Sports, NPC Chile and the Intendancy of the Metropolitan Region of Santiago will form the Local Organising Committee of the Santiago 2023 Pan American and Parapan American Games.

Andrew Parsons said: “It is an important day for the Paralympic Movement in the Americas, with the official announcement of Santiago de Chile as the host city for the 2023 Parapan American Games. Santiago is a beautiful and modern city that three years ago hosted the first Para South American Games in history and will with no doubt deliver again great Games in 2023.

“I would like to congratulate NPC Chile, the Ministry of Sports and the Intendancy of the Metropolitan Region of Santiago and to thank PASO for the partnership. The APC-PASO agreement signed in 2015 is a milestone for the development of Para sports across the continent and it would not have been possible without the amazing work done by the late Jose Luis Campo [former APC President who died in October]. I take this opportunity to remember his legacy.”

This is the first time the Parapans’ host city is selected under the terms of the APC-PASO agreement, which states that both organisations will work jointly on the bid process for the Pan Am and Parapan Am Games.

It employs the principle of “a host city for both Games” along the lines of the “One Bid, One City” agreement signed between the IOC and IPC in 2000 for the staging of the Olympic and Paralympic Games.

“For Chile this Games will be crucial for raising awareness of Para sports in our country. For the first time ever the host city contract for both the Pan Am and Parapan Am Games was signed together and we are really proud of it. NPC Chile has been part of the Organising Committee’s board since the beginning of the bid,” said Ricardo Elizalde. 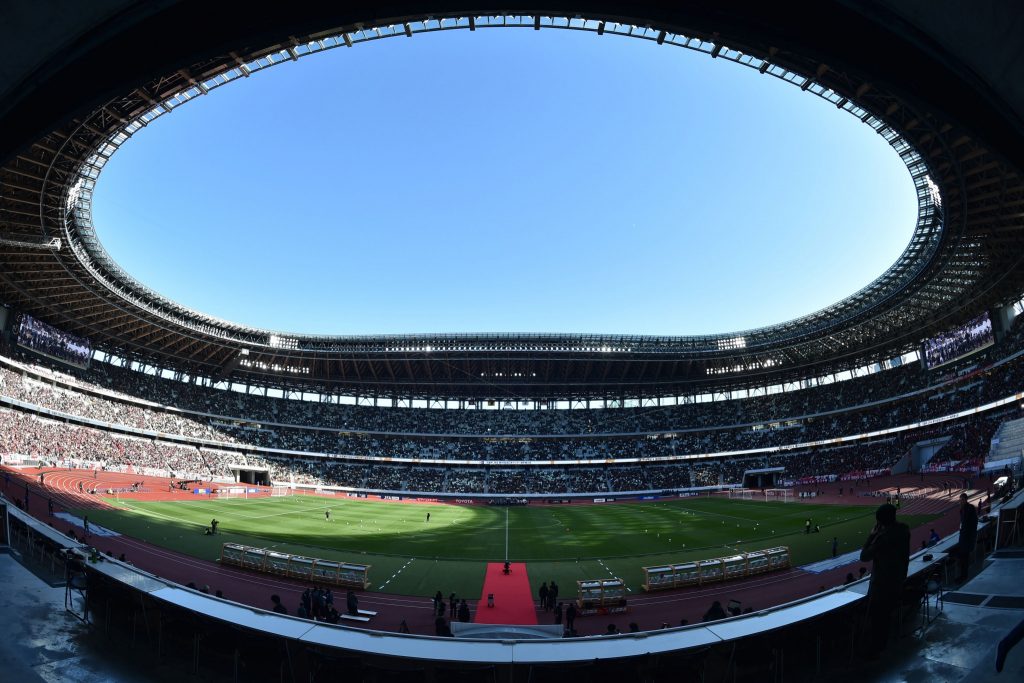 The World Para Athletics Championships, which were due to be held in Japan in September 2021, have been rescheduled to 2022. The decision follows the postponement of the Tokyo 2020 Paralympic Games to 2021 due to the coronavirus pandemic. The games in Kobe will now take place from 26 August-4 September 2022. Apr 30, 2020

The city of Kobe, Japan, will host the 2022  World Para Athletics Championships which was postponed from 2021. This will be the first time the country will stage the championships.  It will be the 10th edition of the World Championships with around 1,300 athletes from 100 countries set to compete at the Universiade Memorial Stadium.

The 45,000-seater stadium was built in 1985 for the Summer Universiade and since then has hosted a series of major international events such as the 2011 Asian Athletics Championships and the 2012 FIFA U-20 Women’s World Cup.

Haozhe Gao, Head of World Para Athletics, said: “We would like to congratulate Kobe for the extraordinary work done to put together the bid for the World Para Athletics Championships. We are fully confident that the city of Kobe will continue the legacy of the Tokyo 2020 Paralympic Games and stage a great event.

“It will be the first World Championships in East Asia representing an important step in the development of Para athletics in the region. We look forward to working together with the Local Organising Committee, the City of Kobe and our partners to deliver a successful Championships.”

Kizo Hisamoto, Mayor of Kobe, said: “Carrying on the legacy of the Tokyo 2020 Paralympics, we aim to further build the opportunities for Para sport and make a great success of the Championships. We will endeavour to be proactive in our preparation for the Championships so that the athletes and staff can focus all of their efforts on the sports.

“In addition, we will take the opportunity afforded by the hosting of the Championships to further promote inclusive community development in Kobe, and to share our city’s charm with the world. We would love to have many people from around the world come and visit Kobe.”

London, Great Britain, hosted an edition of the World Championships in 2017 with 33 new world records set in 10 days of competition while Dubai, United Arab Emirates, hosted the 2019 edition. 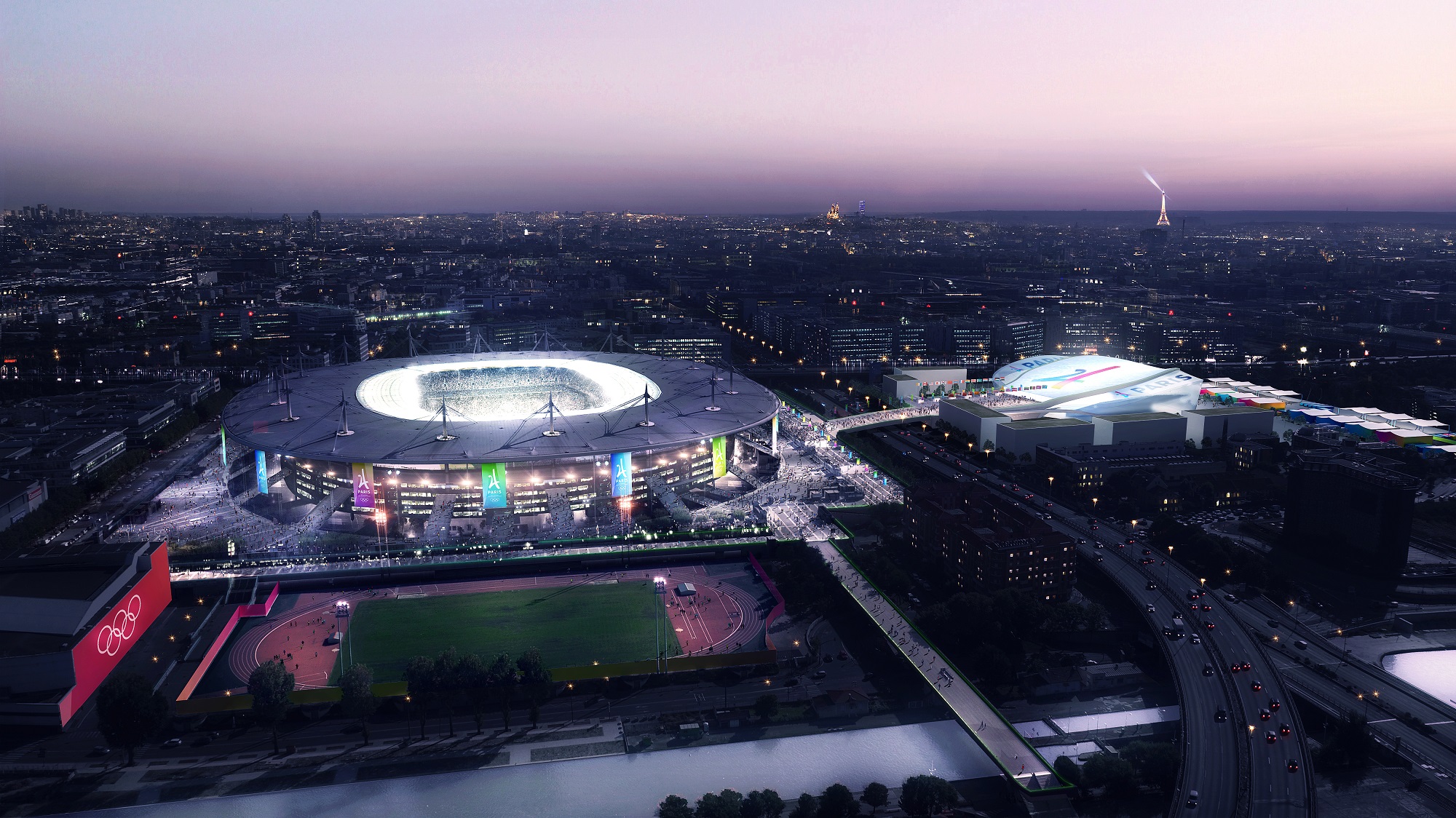 The 2024 Summer Paralympics (French: Jeux paralympiques d’été de 2024) also known as the 17th Summer Paralympic Games, and commonly known as Paris 2024, are an upcoming major international multi-sport event for athletes with disabilities governed by the International Paralympic Committee, to be held in Paris, France, originally planned from 4 to 15 September 2024 but now likely to be 28 August to 8 September. These games mark the first time Paris will host the Paralympics in its history. The final decision was made by the IOC on 13 September 2017, at their annual conference in Lima, Peru.