Less than a week after the 27th Olympics Games closed in a blaze of glory at Olympic Stadium in Stratford here, preparations are revving up for the start of what is being called the “biggest Paralympic Games ever” set to start in just over a week’s time.

Jamaica is one of 160 countries set to send over 4,000 athletes to the Games that will run from August 29 to September 9.

It will be the 14th staging of the event that started in 1948 by Dr Ludwig Guttmann and the Stoke Mandeville Hospital in London, and was known as Stoke Mandeville Games, an event for British World War II veterans with spinal cord injuries to coincide with the opening ceremony of the 1948 Summer Olympics in London. 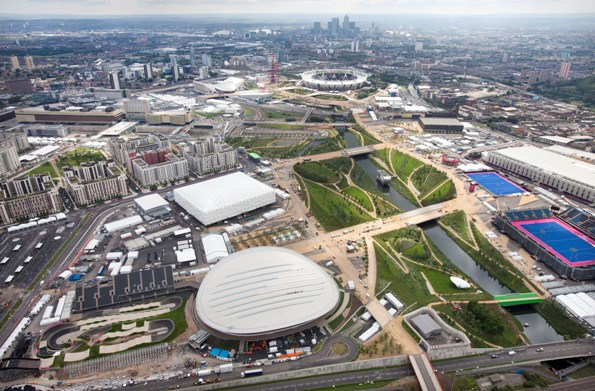 The Jamaican team has been in the United Kingdom for more than a week and is currently at a pre-Games training camp in Bedfordshire and will return to London on August 25.

Organisers here released another 45,000 tickets for the 20 sports a few days ago that will be contested and with 2.2 million tickets sold already, expectations are that the London Games will be the first one to see sold out stadiums.

Like the Olympics, there will be a Torch Relay, but in a modified form and will commence on August 22. Also scouts will light beacons located on the highest peaks of each nation in the United Kingdom; Scafell Pike (England), Ben Nevis (Scotland), Slieve Donard (Northern Ireland), and Snowdon (Wales).

These four flames will then be transported to the capital cities of each nation (London, Edinburgh, Stormont and Cardiff) as part of “Flame Festival” events, where a ceremonial cauldron in each city will be lit with the flames.

On August 28, the four flames will be united at Stoke Mandeville Hospital (representing its role in the history of the Paralympics) to begin the torch relay, where the torch will travel 92 miles in 24 hours to arrive at Olympic Stadium in London. The relay will involve 580 different torch-bearers in groups of five, nominated by the British Paralympic Association and through campaigns from the relay’s sponsors, it is said.