Paralympian, Alphanso Cunningham, was the recipient of the award for the most outstanding male athlete with disability at the prestigious Commonwealth Sports Awards held last weekend at the elegant Hyatt Regency Hotel in the republic of Trinidad & Tobago.

Alphanso was the gold medalist in F52/53 Javelin in the recently concluded Paralympic Games in London and is a multiple medalist at international championships.

In javelin, he has won gold medals at the 2003 Para Pan American Games in Argentina and the 2010 USA Americas Cup. 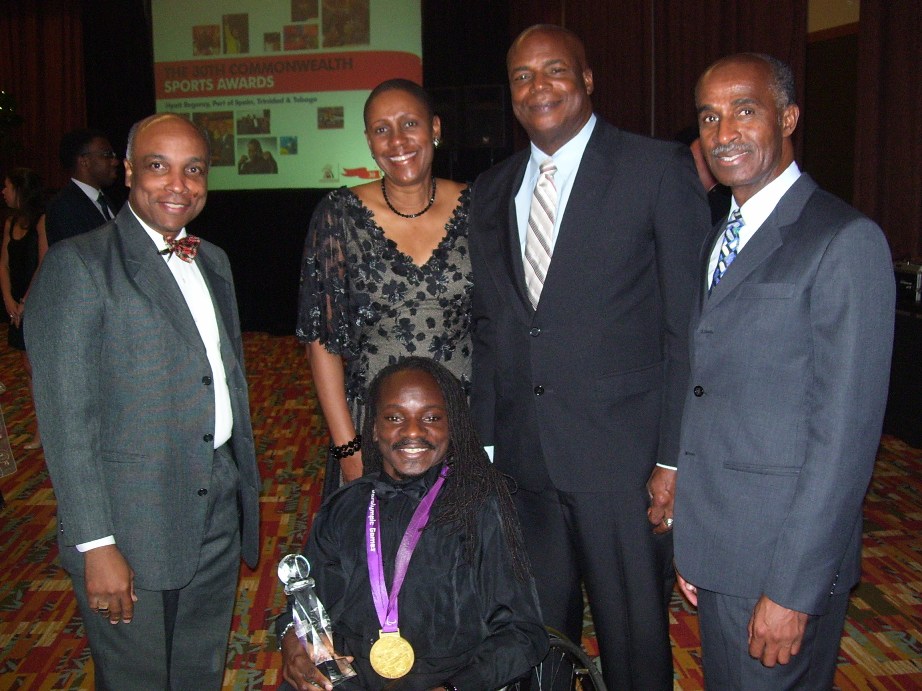 His collection also has several silver medals and In the wake of his outstanding performances he has established world, regional, paralympic and championship records

Founder, Al Hamilton, MBE, stated that “from its inception we have strived to illuminate the deeds of commonwealth athletes and to encourage the youth to aspire for higher heights” 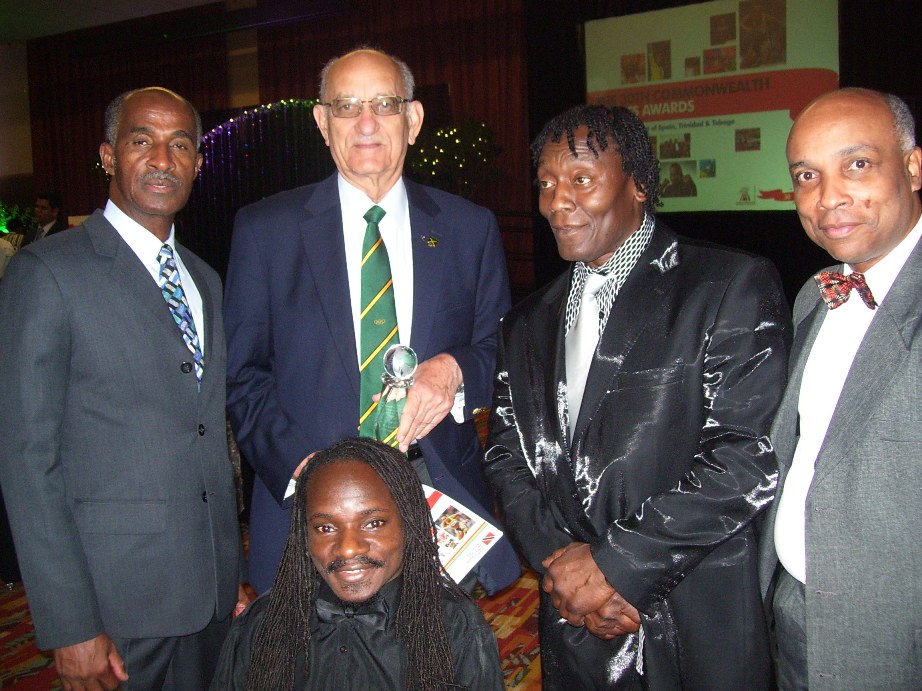